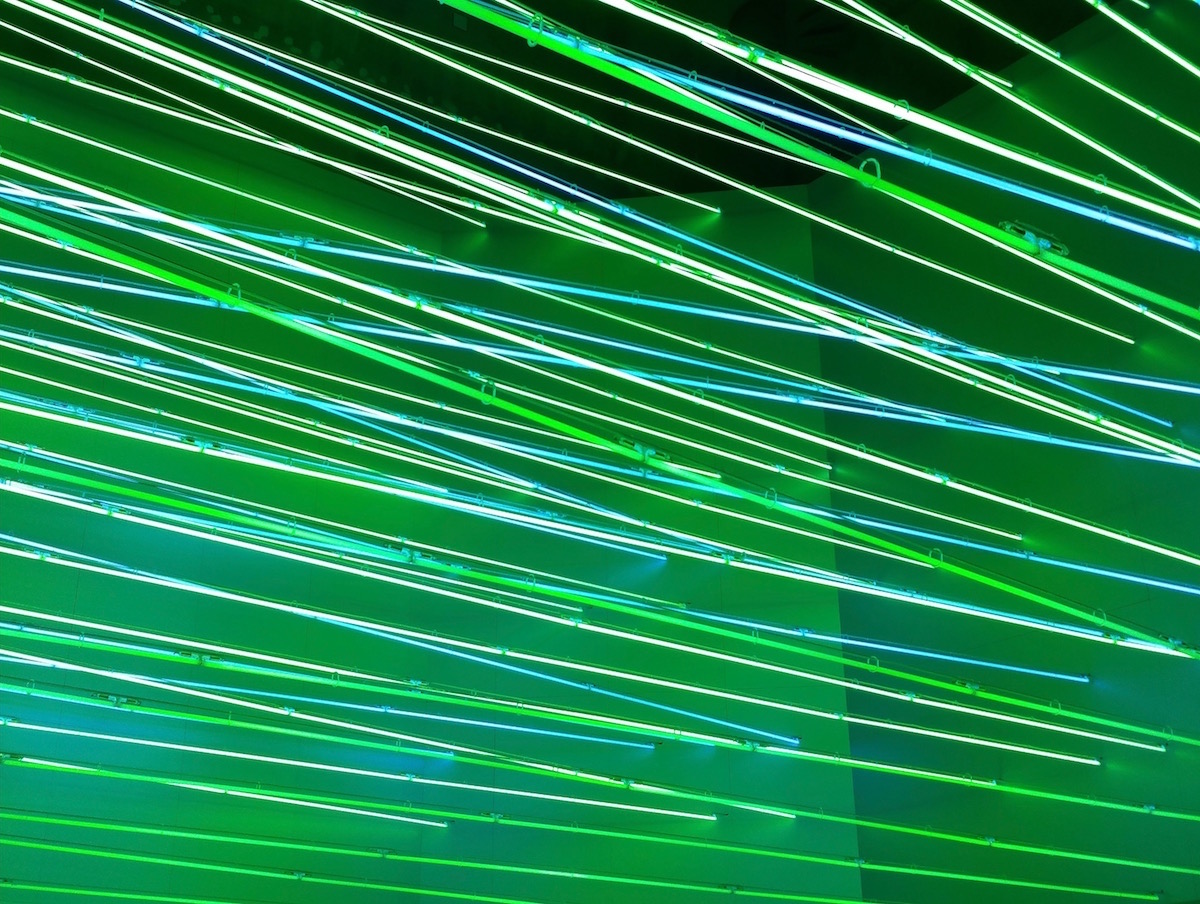 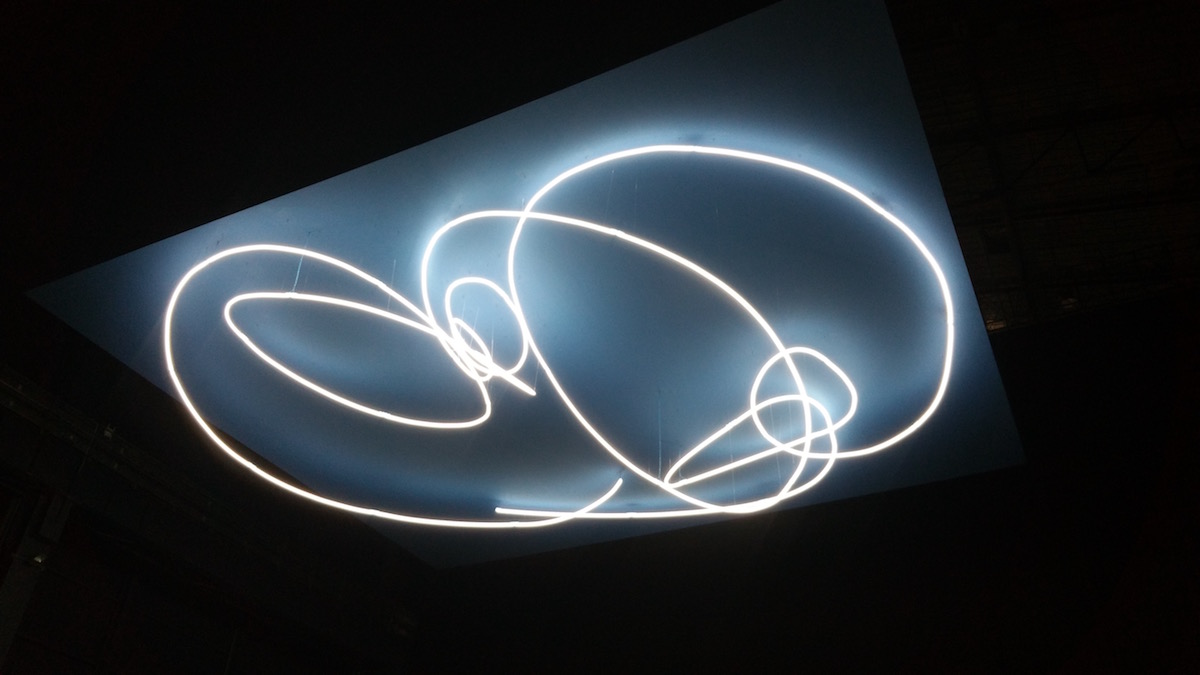 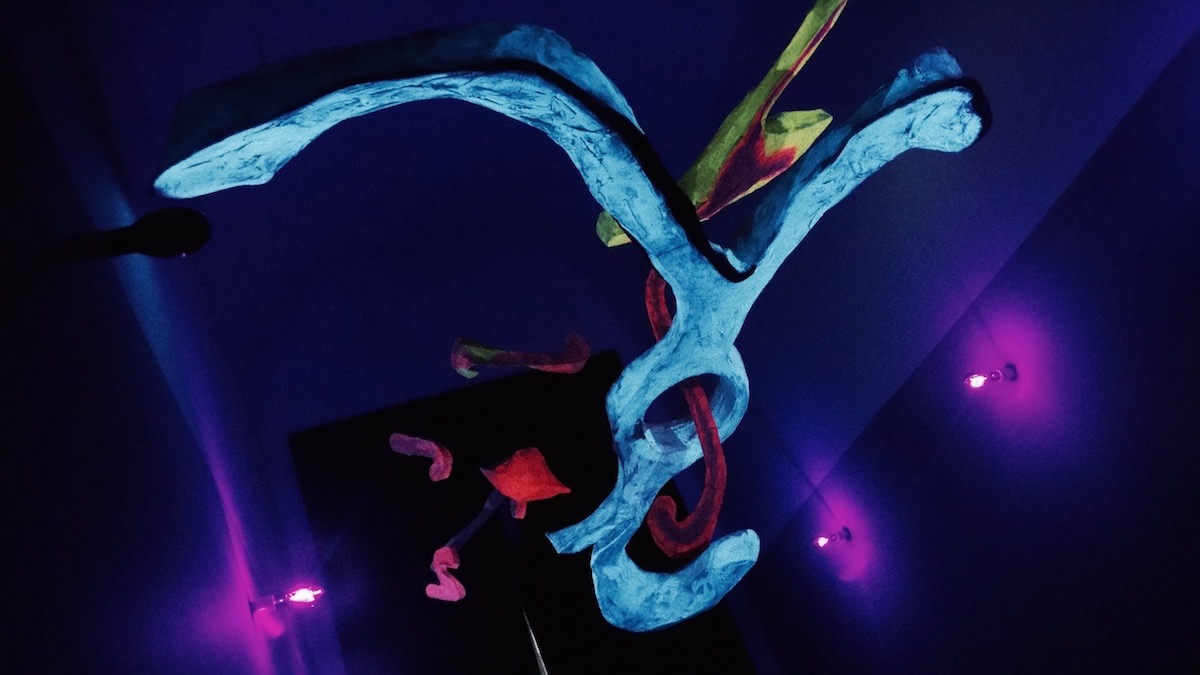 Lucio Fontana (Rosario, Argentina, 1899-Varese, Italy 1968) is internationally renowned as one of the most innovative artists of the 20th century. His work was a major influence for subsequent generations of artists, and its originality continues to resonate today.
Fascinated by the cosmos and well-aware of the new horizons opening up thanks to scientific discoveries of his day, Fontana investigated the concept of material, space, light and void, using in his works widely different materials to expand the boundaries of art.
Alongside ceramic, plaster, cement and paint, he experimented with neon lighting, Wood lights and fluorescent painting, and new media like television.

AMBIENTI/ENVIRONMENTS brings together for the first time two environmental interventions and nine Spatial Environments, that are among the most experimental works Lucio Fontana created starting in 1949 and continuing all along his career.
Chronologically displayed along the Pirelli HangarBicocca’s main aisle from 1949 to1968, the Spatial Environments reflect paradigmatic theres of Fontana’s practice: offsetting visitor’s phisical and visual perception of the space, reducing colors to monochromes, focusing on the centrality of neon lights or Wood light and the creation of corridors and labyrinthine spaces.
Each artwork is featured inside a room reconstructed according to the original dimensions.
At the opposite ends of the exibition path are presented Struttura al neon for the Milan IX Triennale of MIlan (1951) and Fonti di energia, soffitto al neon for “Italy 61” Turin (1961), characterized by the sole use of neon fluorescent tubes, they form luminous sculptural elements in a close dialogue with the surrounding space. 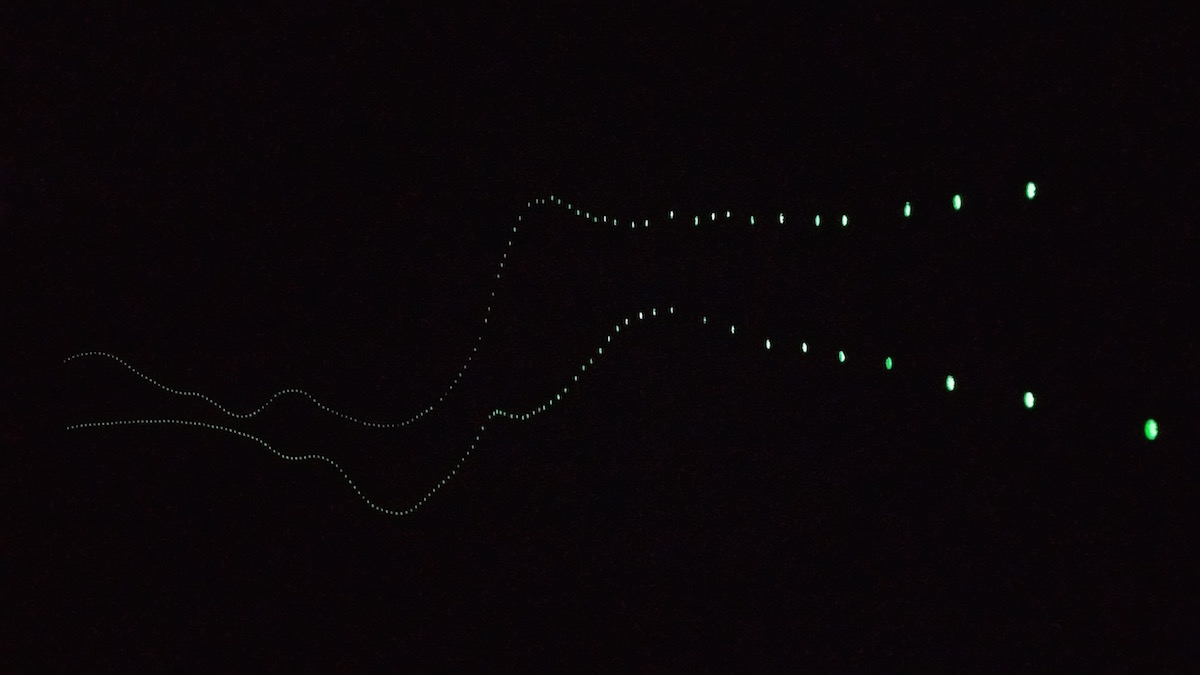 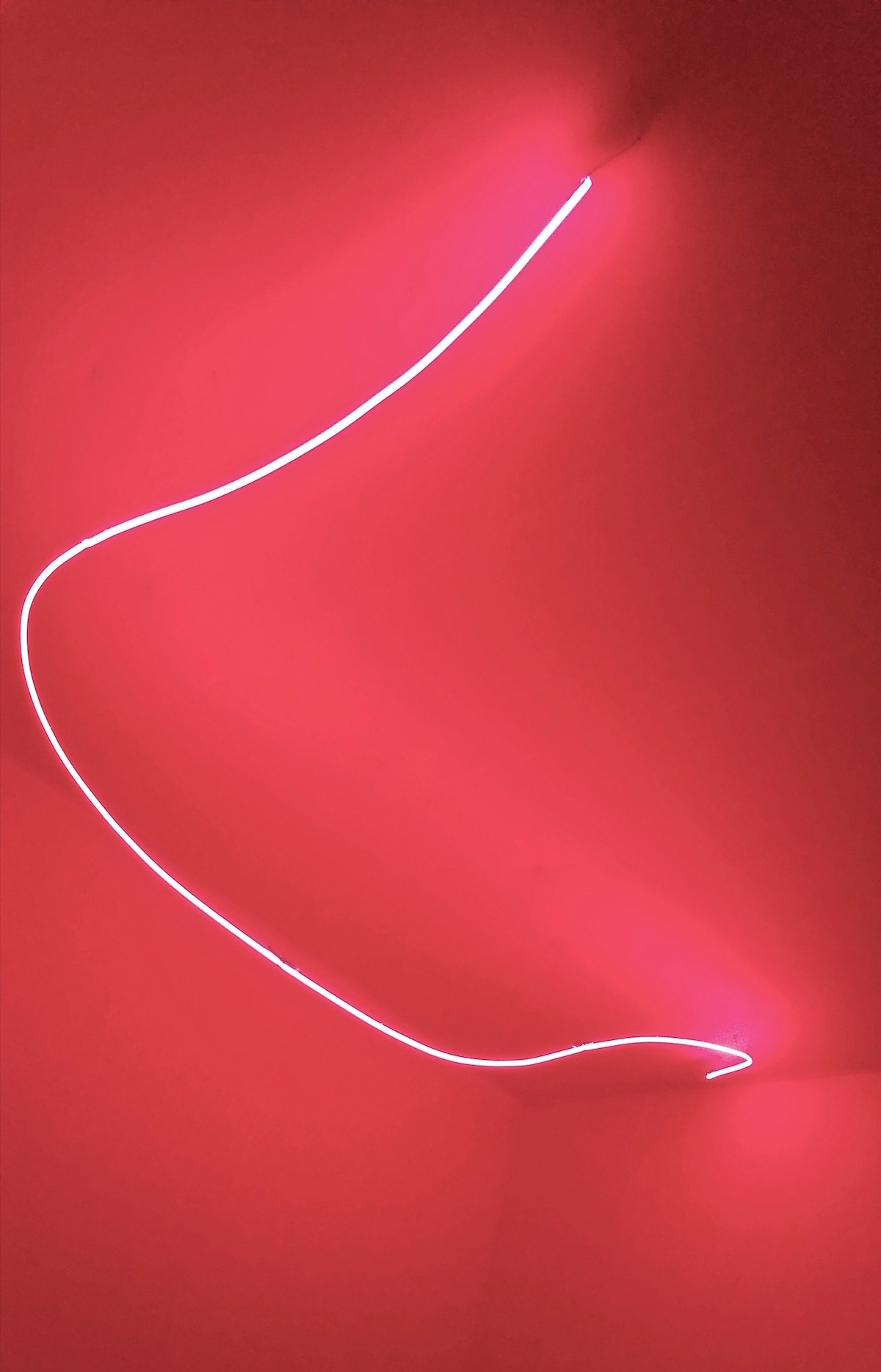 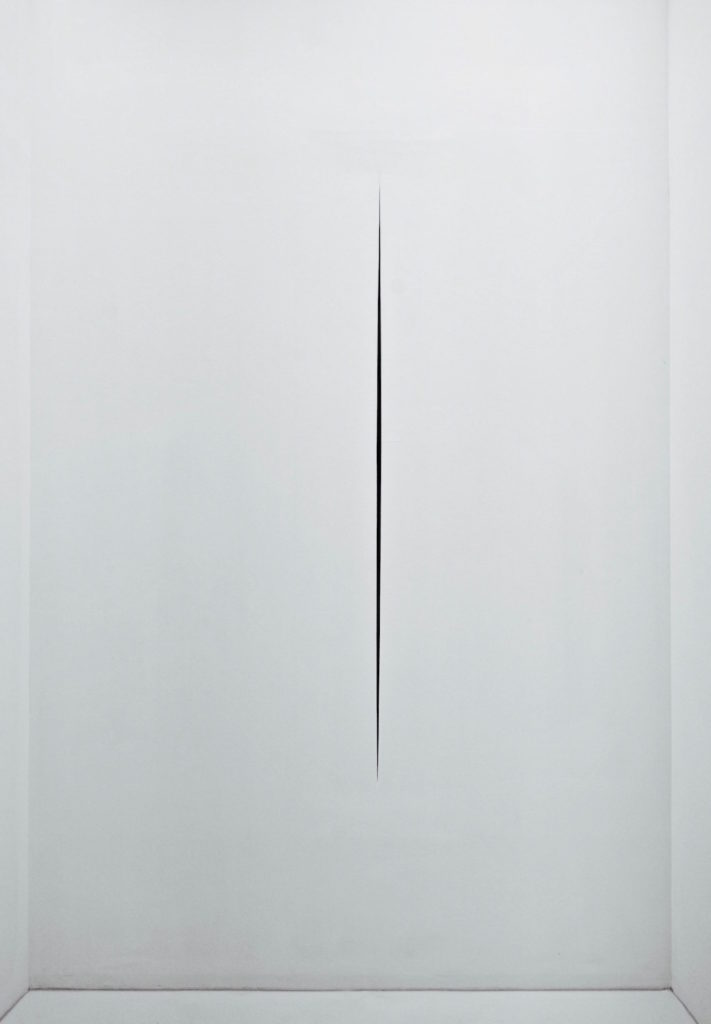 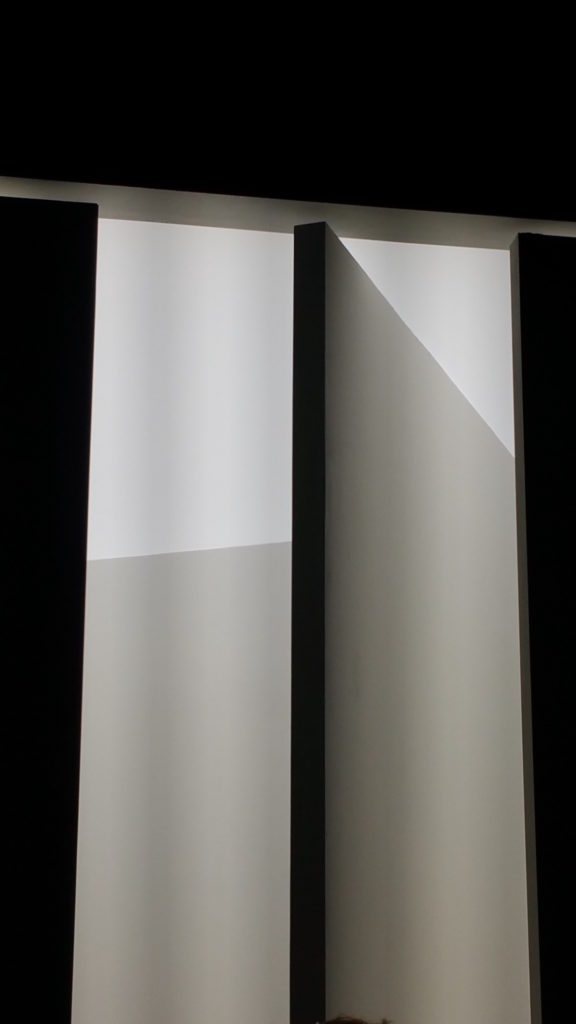