Underlying the continuous alternation of phenomena are supporting structures, or project forms, that determine the recurrence of events and historical epochs…

Science, technology and, more generally, all the efforts consciously made by man can at most investigate the effects of these phenomena, without ever arriving at their causes, remaining – like Sisyphus – prisoners of a never-ending effort.

And yet there is, and always has been, another way; one that investigates life within man, and has as its object the concept of being rather than of having.

We must have the courage to say that the disease of the modern world is man, or rather, the vision that man has of his relationship with the world, and therefore himself. We need to arrive at a profound crisis; we need to be able to vent the tensions that afflict our times, so that they may act as a painful stimulus to rebuild a new vision of man, of his relationship with life’s project; and we need this vision to become the basis of a new society. I hope that the chronology of time, which incessantly moves forward towards an ideal progress that smacks of regression, can be replaced by a broader symbolic relationship, in which movement is pure illusion, and where the most important thing is to recognize the eternal wonderful message that life writes in the essence of man. A message that, once understood, can and should be acted upon existentially in a relationship of identity that transcends the narrow space of the “id” to find itself happily in the centre of the cosmos. The rotten fruit of our present times bears the living seed of a new tomorrow.

This exhibition is a vision dedicated to this time. It illustrates the eternal forces of creation and destruction in the world of phenomena, and the inner journey that alone can lead man to the joy of becoming in order to be. 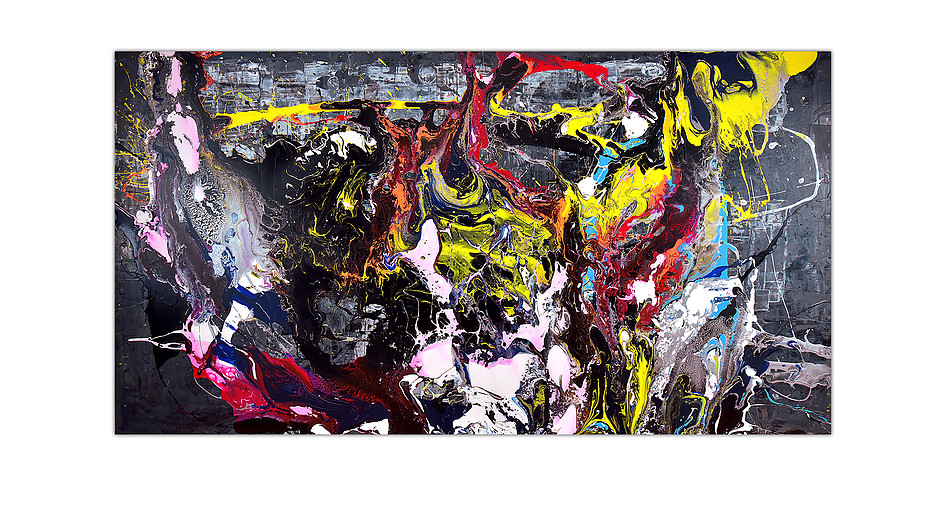 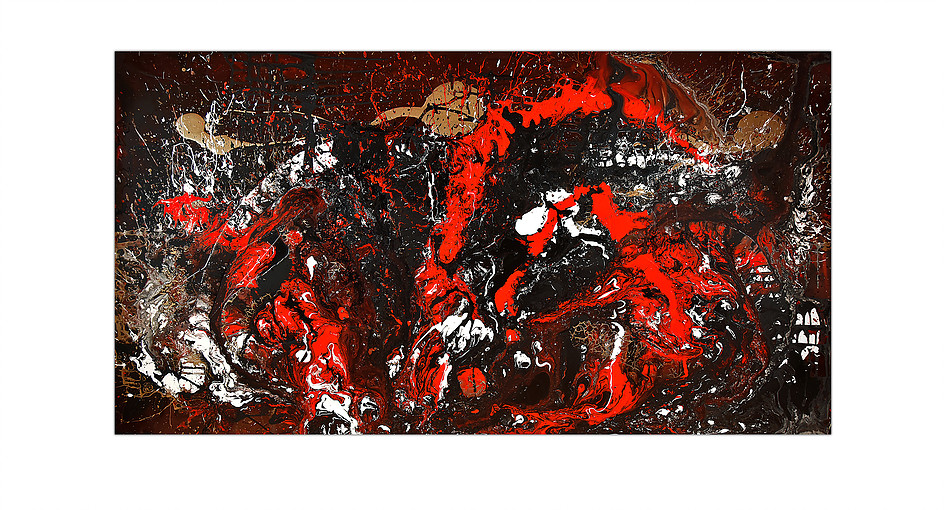 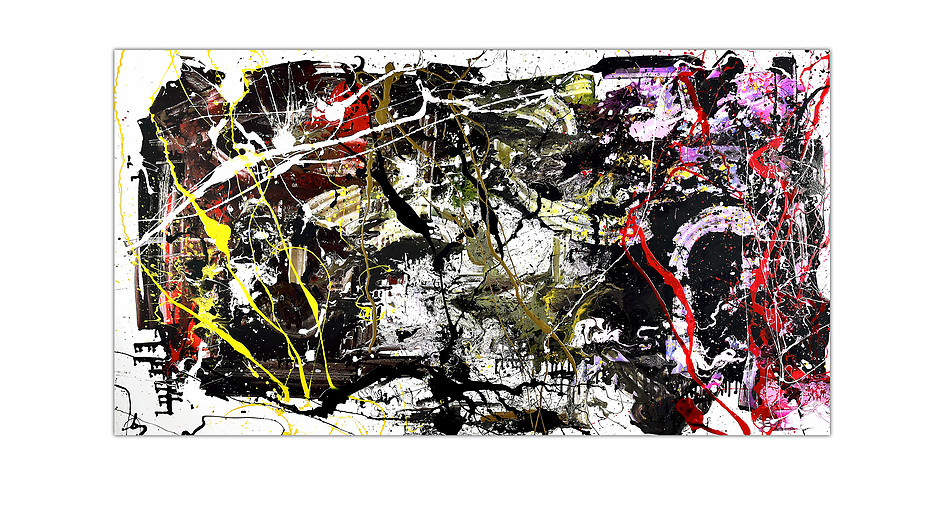 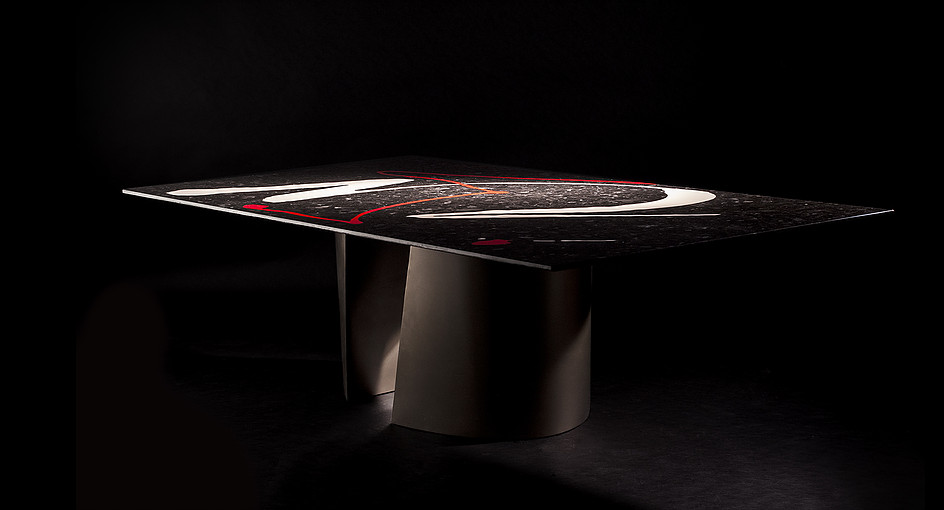 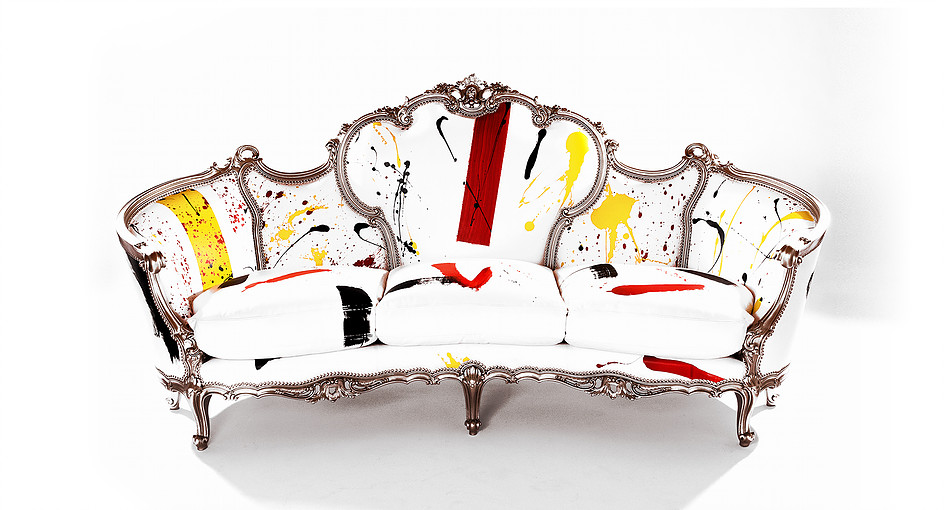 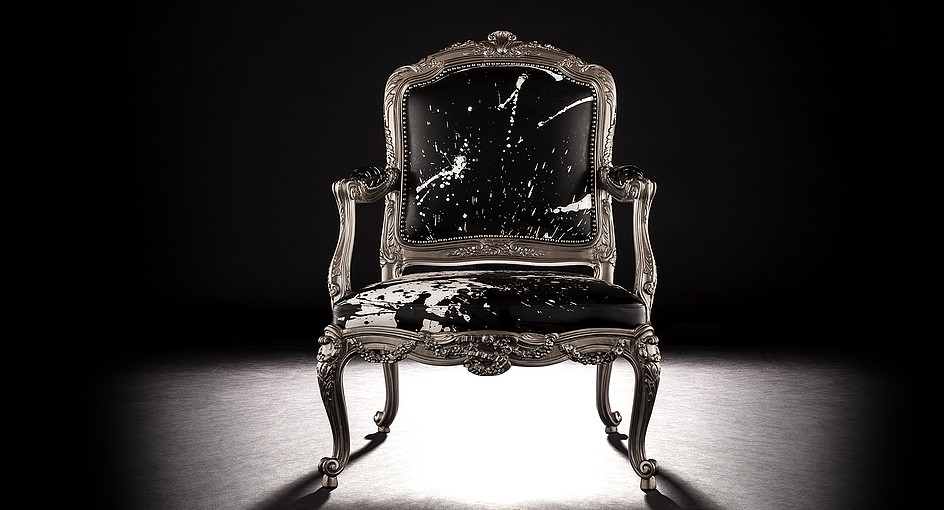 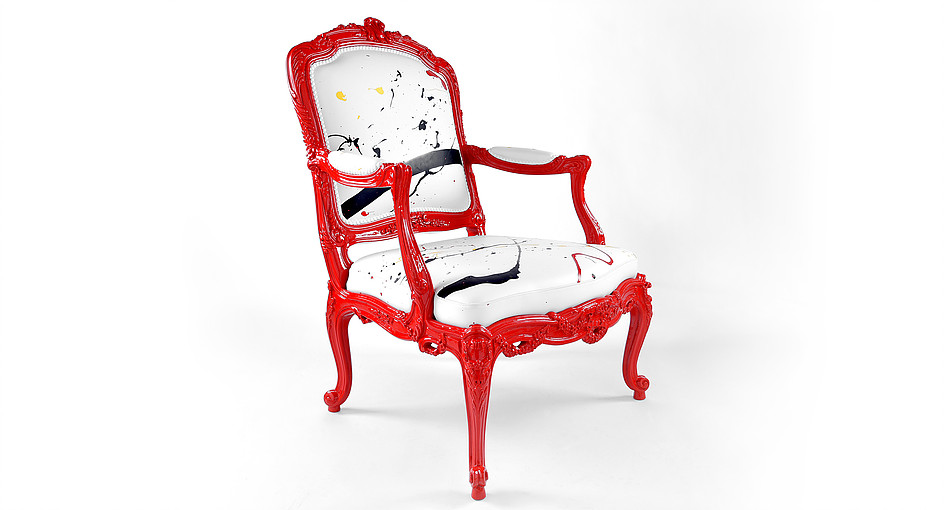 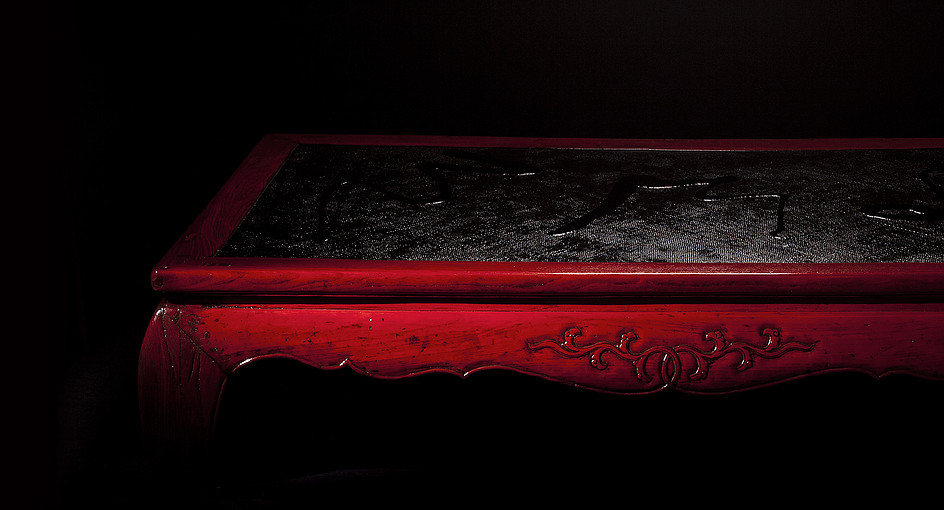 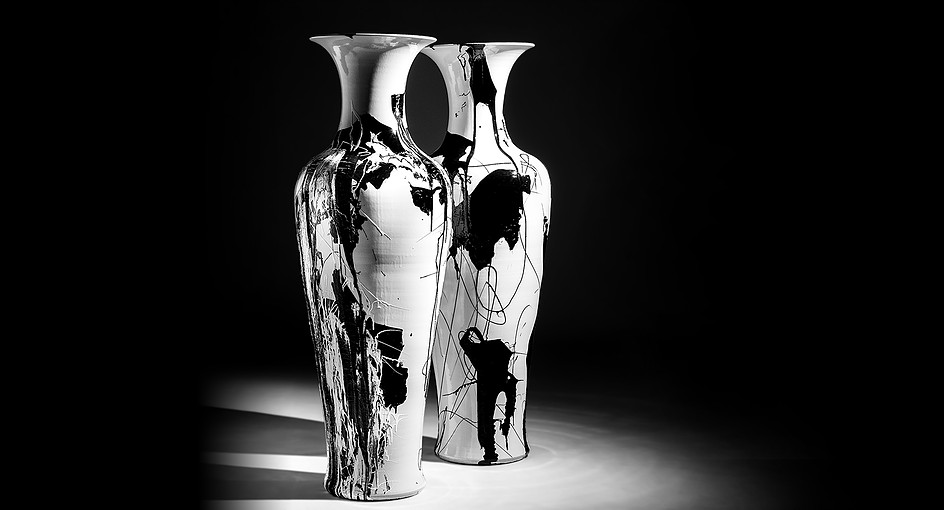 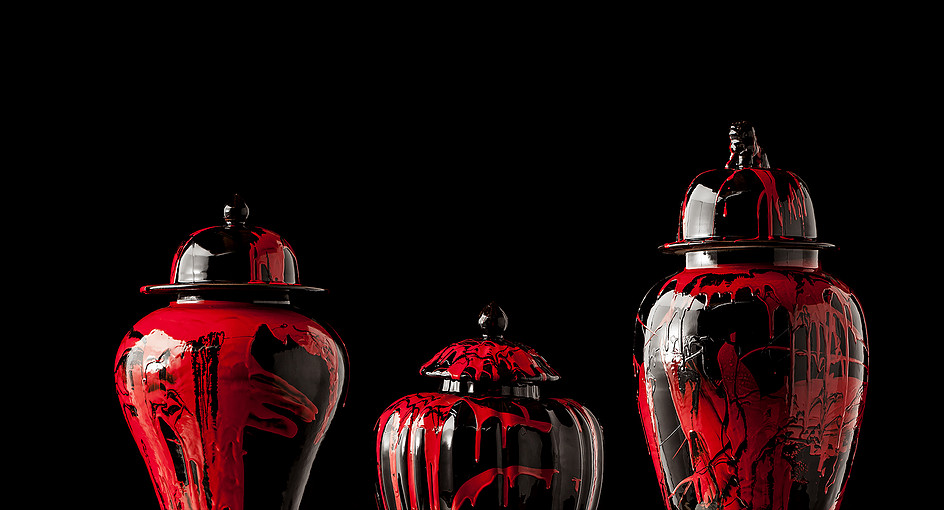